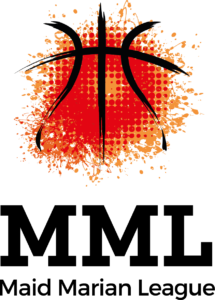 that is hosted at the Wildcats Arena. The FIBA 3v3 initiative that has taken the world by storm is a modified version of the traditional 5v5 games aimed at encouraging more people to the sport.

The programme is aimed at girls between the ages of 9 and 12 years old designed to develop basketball skills in a modified environment.  Session’s run for 2 hours and are suitable for all ages and abilities with aim to develop players skillsets, with technically and tactically.  3v3 basketball is an excellent way of encouraging girls into the sport, ensuring that everybody gets involved in playing the game and developing new or existing skillsets.

Hour 1: Coaching based on technical skill development and tactical understanding.

Each session is £4 with the first session free of charge and are held every Wednesday, if you would like any more information you can contact Siobhan Prior on siobhanprior@nottinghamwildcats.com.